Culture & Heritage Museums is a family of museums in York County, SC, which includes Historic Brattonsville, the McCelvey Center, the Museum of York County and the Main Street Children’s Museum in Old Town Rock Hill.

To communicate and preserve the natural and cultural histories of the Carolina Piedmont, inspiring a lifetime of learning.

It is our vision to create a community that greatly values natural, historical and cultural heritage.

The mission of Historic Brattonsville is to preserve and present the history of the Carolina Piedmont and this Revolutionary War site as portrayed through the structures, landscape, and stories of the Brattonsville community.

Through award-winning programs such as Christmas Candlelight Tour and the Battle of Huck’s Defeat, Historic Brattonsville tells the story of its location from pre-Revolutionary War days, through the Civil War and antebellum period. Area residents are descended from the original settlers and enslaved African Americans, and some participate as costumed interpreters at the site.

Historic Brattonsville continues to evolve and improve through the restoration of 1854 Hightower Hall, Colonel Bratton House, the Homestead, and the Brick House, as well as the ongoing development of new programming. 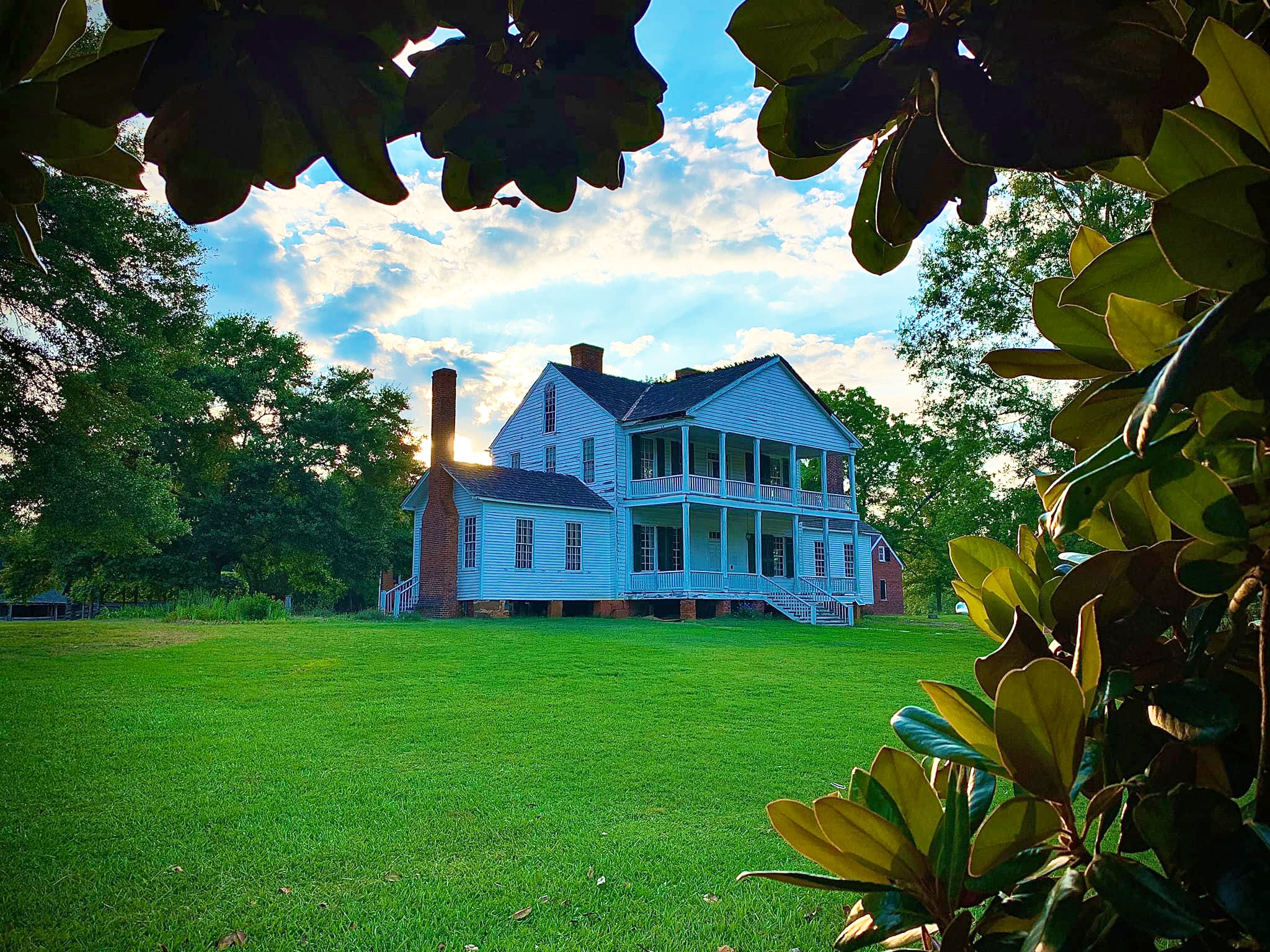 The mission of the Main Street Children’s Museum is to prepare young learners and their families for the future, by providing positive learning through creative play in a unique environment inspired by the art of Vernon Grant.

Make-believe in the pumpkin house, climb to the tip-top of the tree house and sail on the magic ship. Enjoy memory-making family experiences and engage your young child in creative, developmental play. Main Street Children’s Museum is inspired by the artwork of American illustrator Vernon Grant, who lived and worked in Rock Hill. 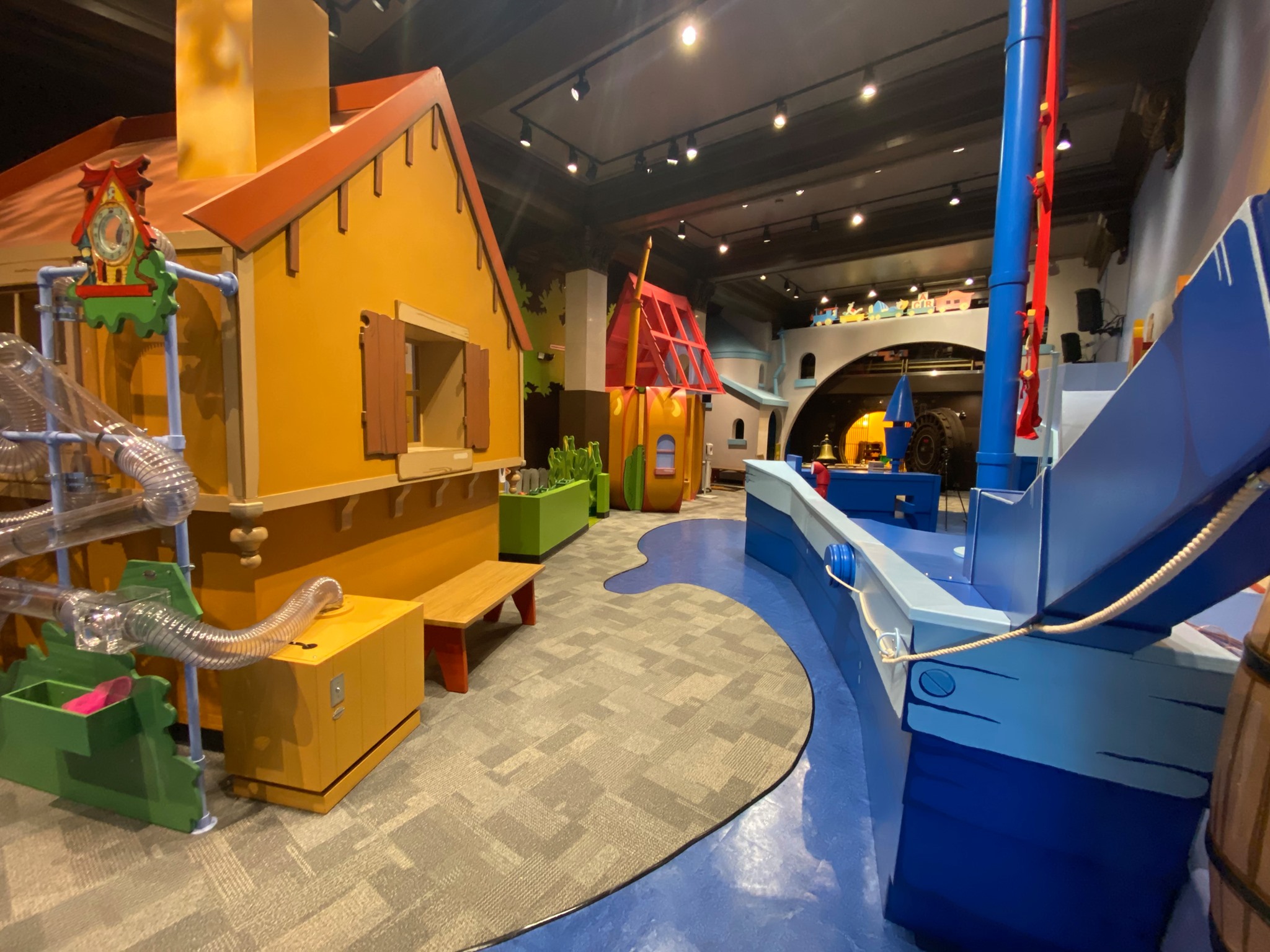 The mission of the McCelvey campus is to collect and preserve the cultural heritage of York County and the Carolina Piedmont while providing programs and educational opportunities that reflect the regional history through research, exhibitions and performing arts.

This grand historical building houses a 560-seat theater, which hosts the McCelvey Series performing arts events. It is home to the Historical Center of York County and the Southern Revolutionary War Institute. 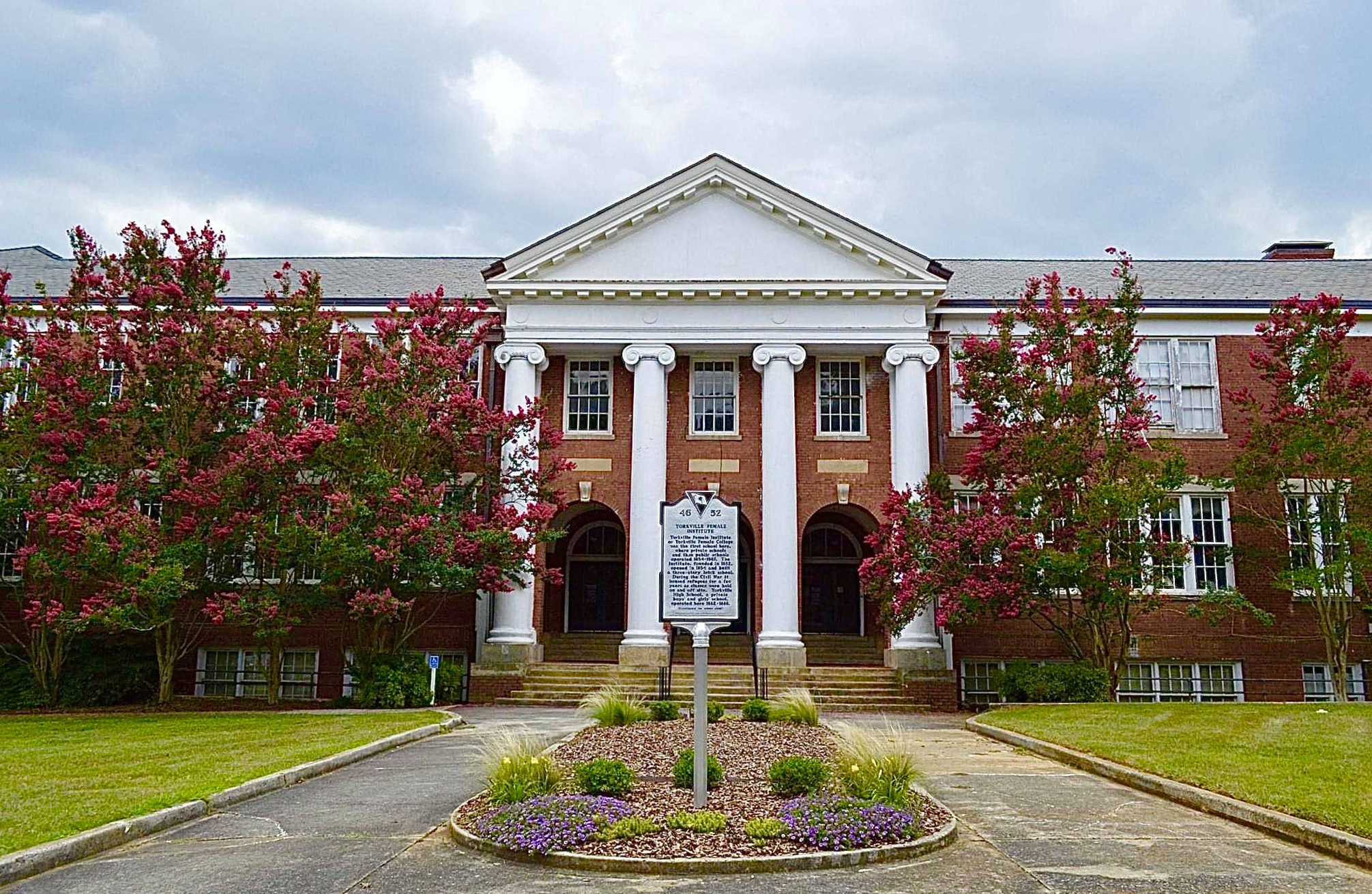 The mission of the Museum of York County is to enhance understanding of our world by collecting and preserving the natural history of the Carolina Piedmont, communicating regional themes and their broader global connections.

Explore the galaxy or discover your own backyard through the many exhibits at the Museum of York County!

Permanent exhibits include the Naturalist Center, Carolina Piedmont Hall’s Landscapes and Lifeways: The Carolina Piedmont 600 Years Ago and Today; Ice Age Carolinas: Exploring Our Pleistocene Past, and the Vernon Grant Gallery, devoted to the creator of Kellogg’s Rice Krispies characters Snap! Crackle! Pop!

Visit the Settlemyre Planetarium for a glimpse into outer space. 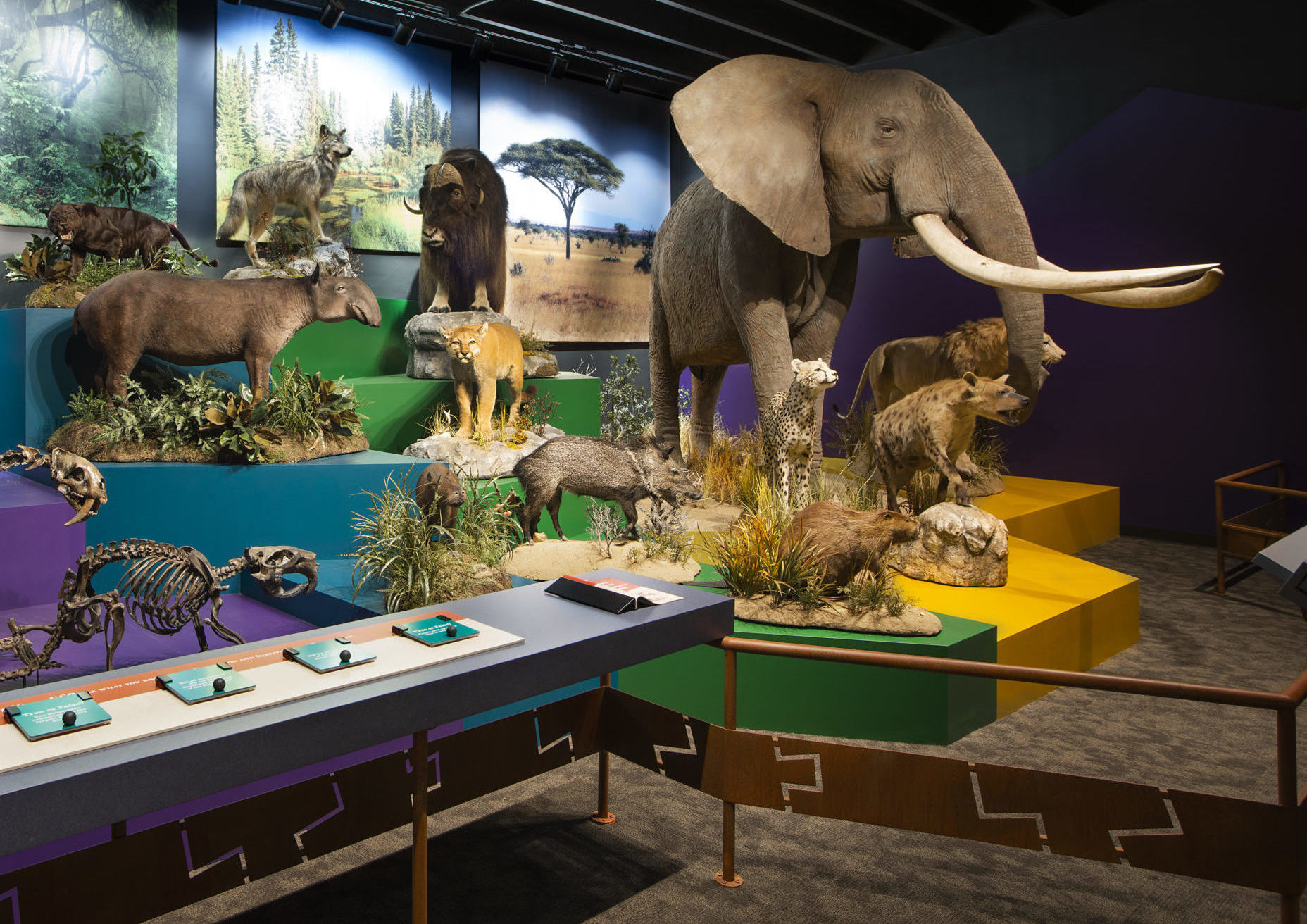