Explore the Carolina Piedmont and its connections to the world at the Museum of York County!

Explore the wild wonders of nature with our award-winning exhibitions and programs that explore a variety of natural history topics. With more than 2,000 specimens at your fingertips, the Naturalist Center allows visitors to explore their interests hands-on. Experience a journey back in time to encounter the strange, gigantic, fierce, and fantastic beasts that once roamed the Carolinas in Ice Age Carolinas: Exploring Our Pleistocene Past. In the Settlemyre Planetarium, travel the cosmos from the comfort of your seat with state-of-the-art digital projection and new programs. A playful learning space awaits our youngest visitors in Tot Town. Educational gardens, a Nature Trail, and a picnic area offer outdoor experiences. The Museum Store offers items of interest for all ages. 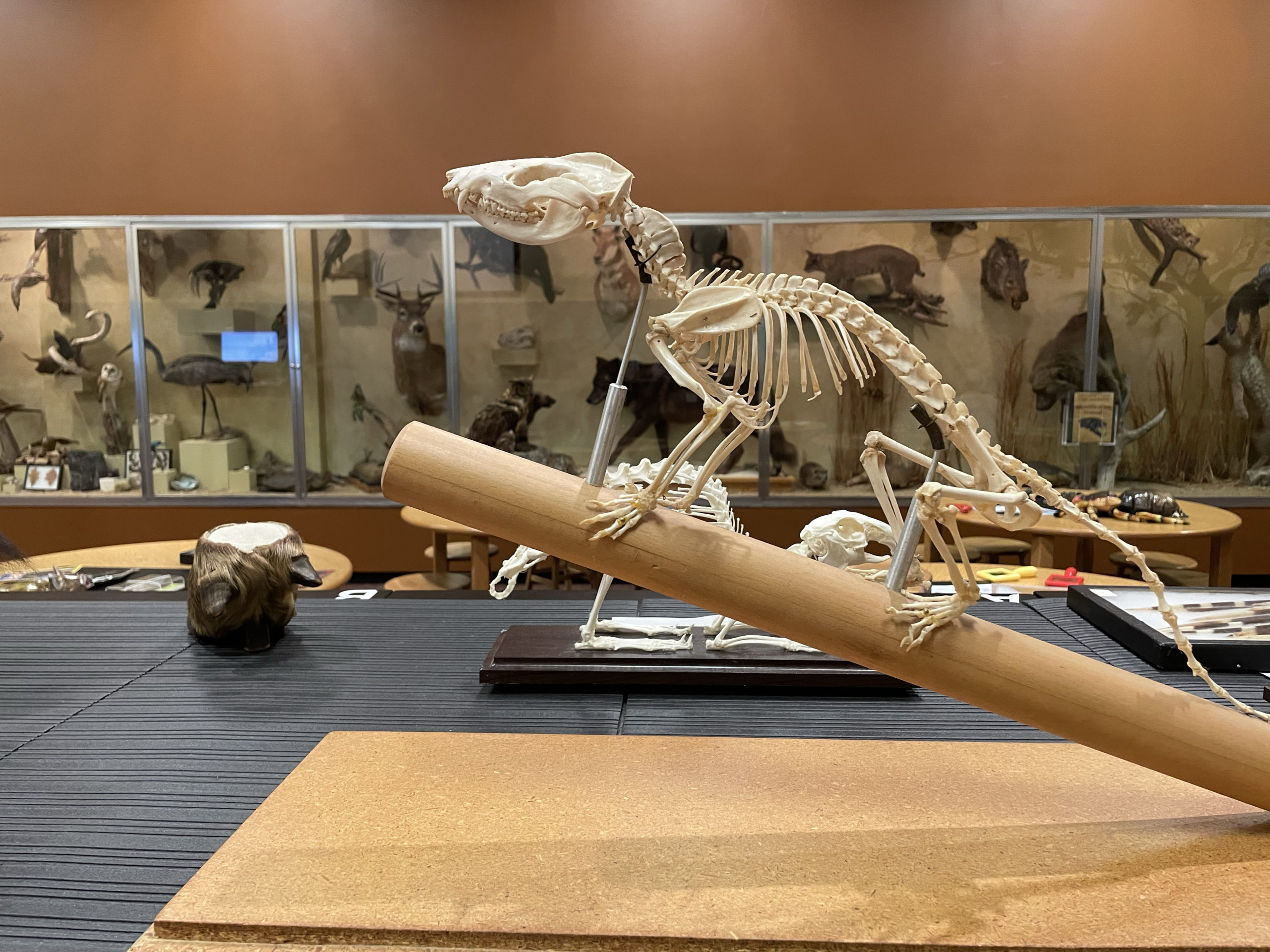 See what permanent and changing exhibits are currently on display at the Museum of York County. 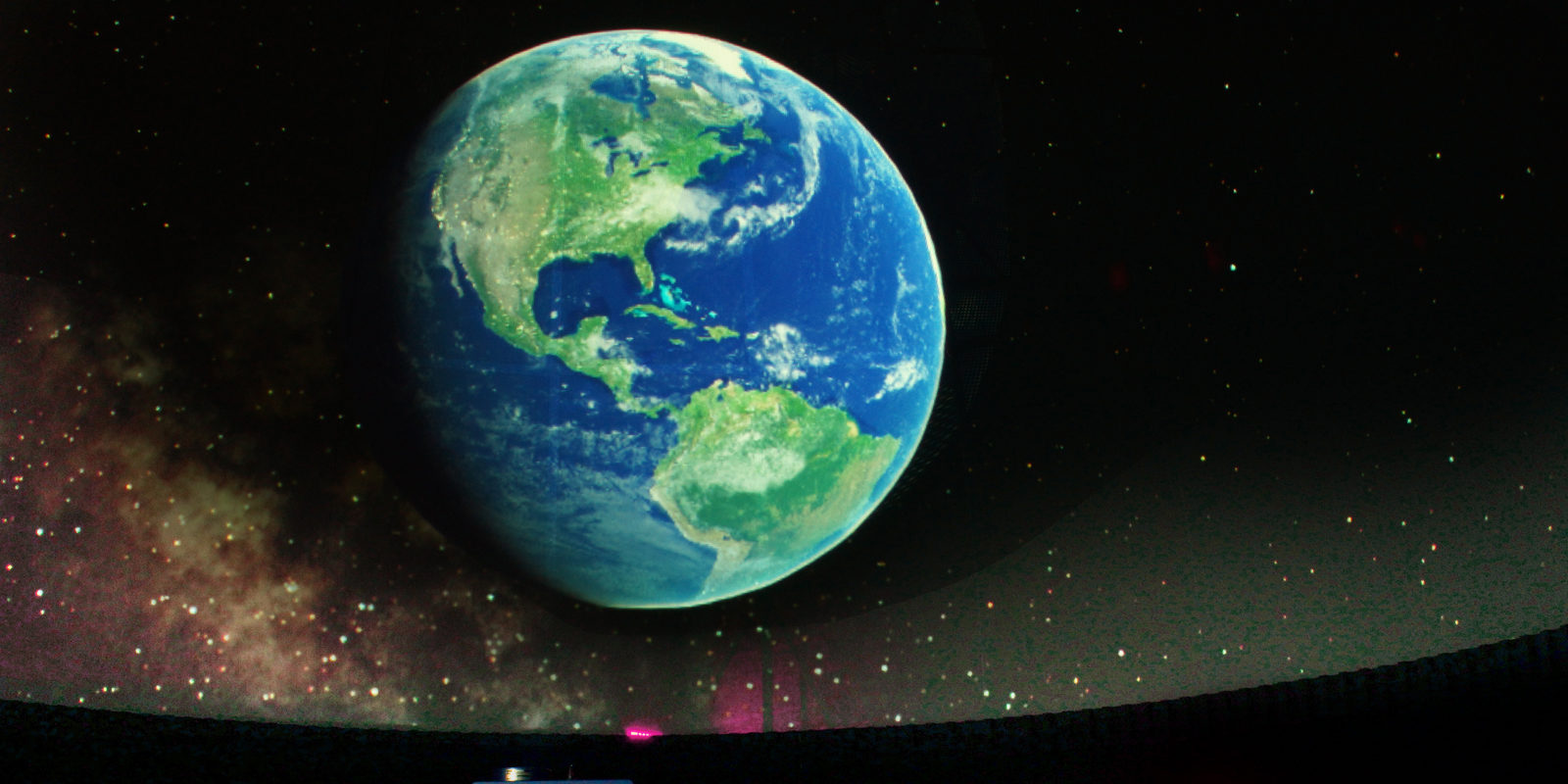 Learn about the Carolina Skies and beyond the Milky Way with a variety of scientific shows!

With more than 2,000 specimens, learn about animals from the Piedmont and across the globe. 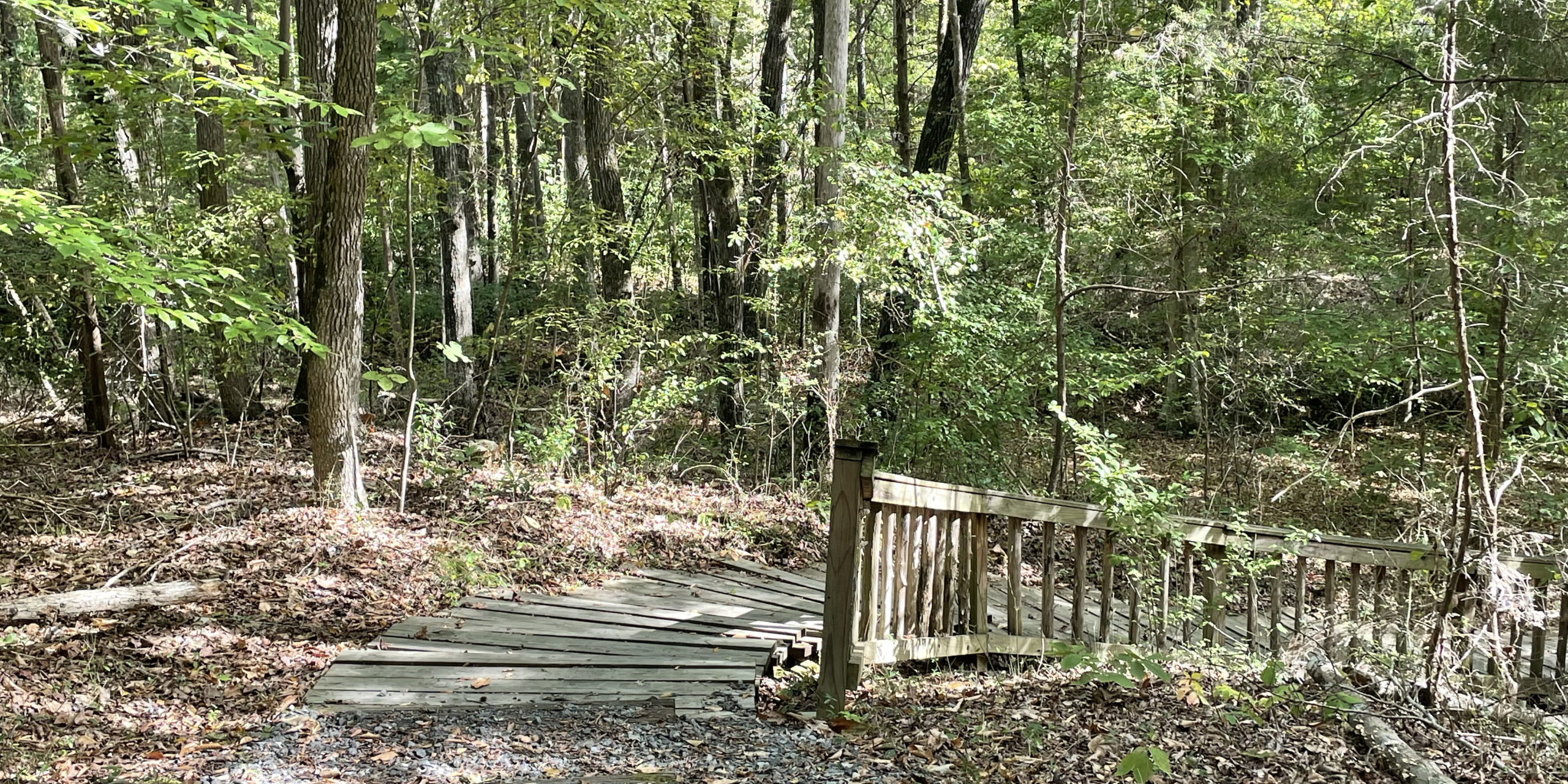 Explore the flora of the Carolina Piedmont with our garden and nature trail located behind the Museum.

The Museum of York County in Rock Hill, South Carolina, originally the Children’s Nature Museum of Rock Hill, opened in 1950 as a result of a community effort led by the Junior Welfare League, to create a cultural opportunity for area children. With the Stans African animal collection acquisition in the late 1950s, a larger space was necessary. The new building, which the museum now occupies, opened in 1965 and featured dioramas showcasing the African collection. In 1976 the Children’s Nature Museum of Rock Hill became the Museum of York County. The Settlemyre Planetarium opened at the Museum of York County in 1977. In 1978, the museum became repository for the Vernon Grant collection of illustration art by the originator of Snap!® Crackle!® Pop!®. 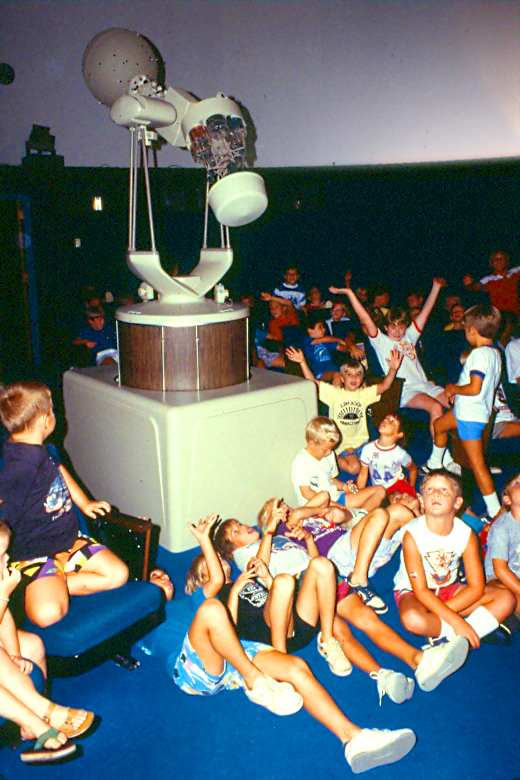 Learn More About The History

Join us for a deep dive into how the real science from our world parallels the magic from Harry Potter! Attend the classes on your schedule, such as Potions and Herbology, to learn cool science facts and tricks!

The Carolina Skygazers Astronomy Club meets the second Tuesday of every month, except December, at 7:30 pm. We would love to have you join us!

Come hone your knowledge of native birds and plants by walking the trail with us! Participants will learn or improve visual, vocal, and behavioral bird identification skills.

With E-News you get Program Updates straight to your inbox. 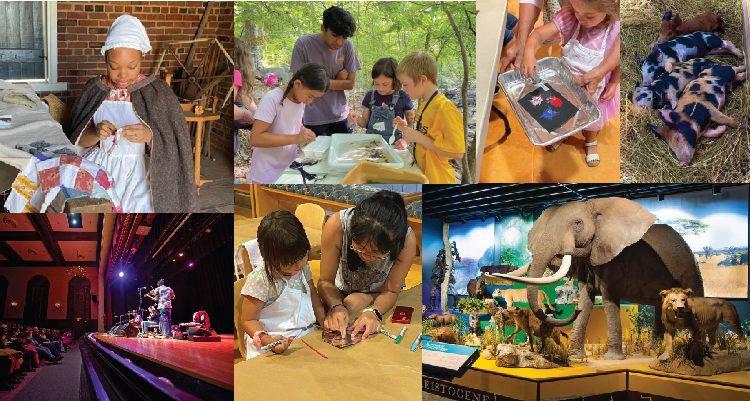