Culture & Heritage Museums is a family of museums in York County, South Carolina. Though there are four different CHM sites, the collection for all sites is managed by the Collections & Archives Staff whose offices are located in the Historical Center of York County in York. CHM sites have been open to the public as early as 1950 and have a vast collection ranging in material and subject matter. 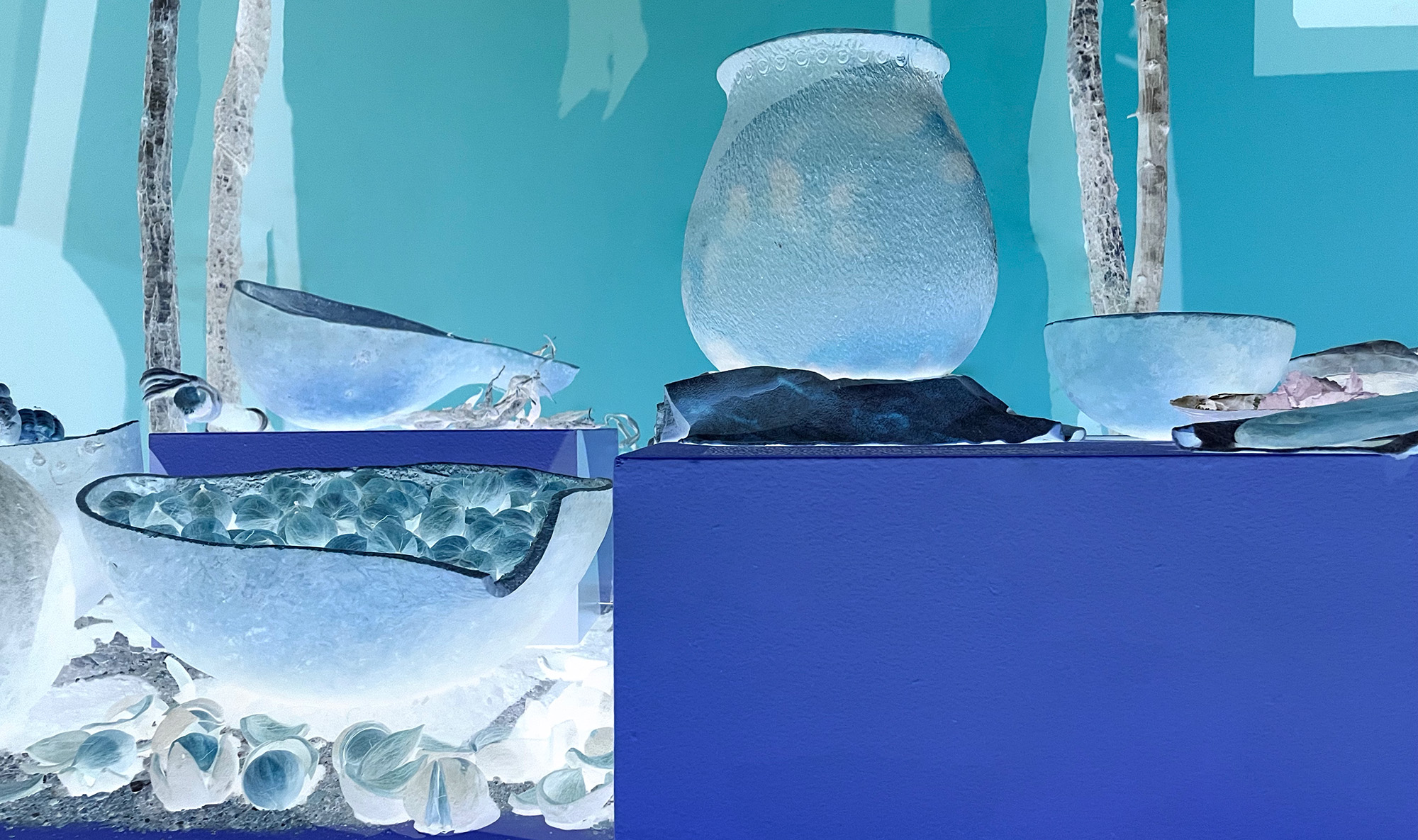 The Anthropology collection, also referred to as the Ethnographic collection, started in the 1950s along with the natural history collection.  It was a collection of Catawba pottery but grew to also include African Ethnographic material. Over the years, the collecting range grew to also include materials from all over the world, such as South America, Asia, and Australia.  Some items in the collection include masks, primitive weapons, wall hangings, jewelry, ceremonial costumes, baskets, vessels, furniture, tools, and musical instruments. 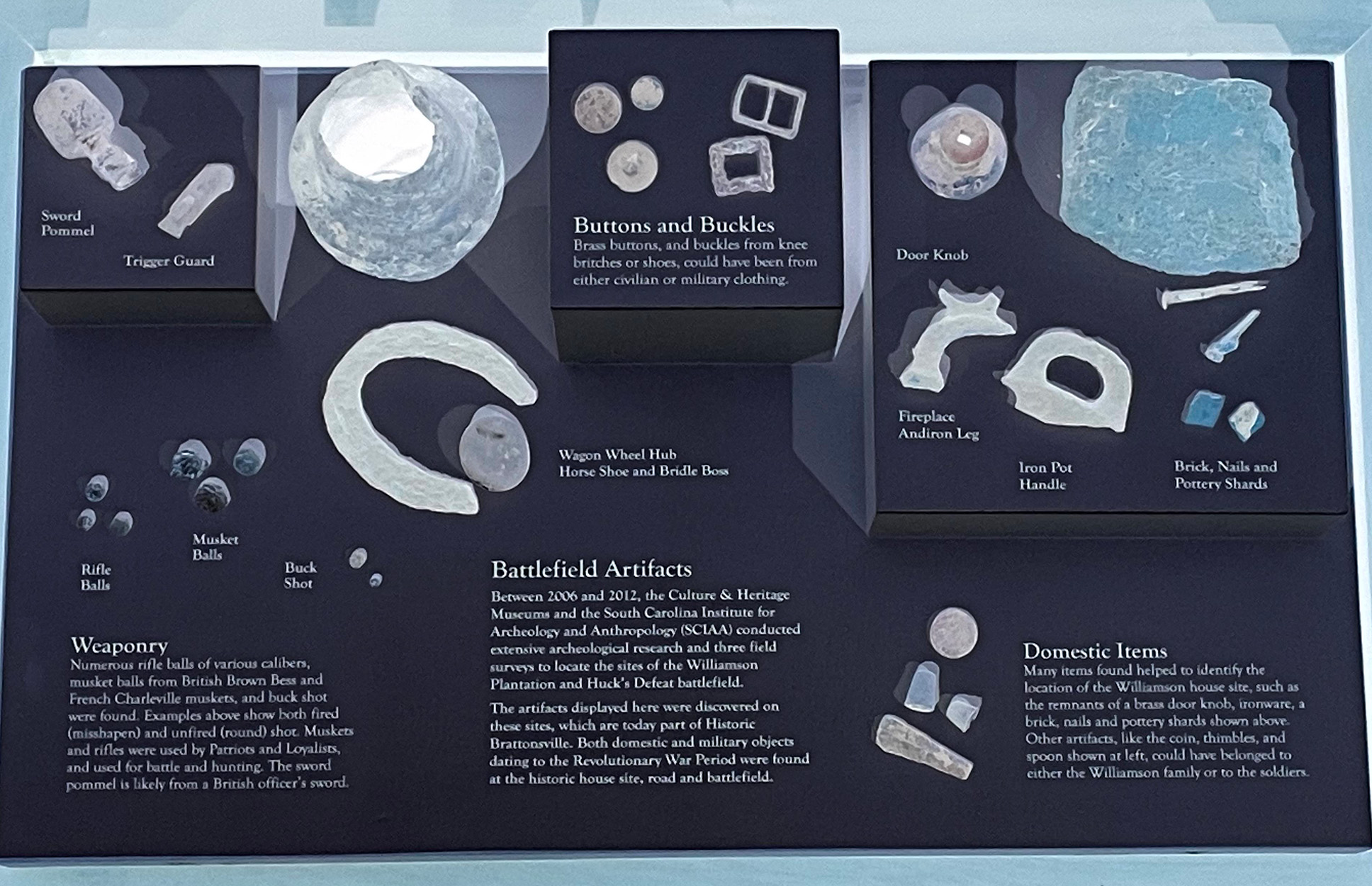 The archaeology collection consists of artifacts found at Historic Brattonsville during various archaeological projects over the years.  As items are unearthed at all CHM sites due to restoration or construction projects, they are cataloged and added to the collection. Items in the collection include bricks, projectile points, bullet shells and casings, earthenware fragments, metal fragments, building fragments, and flatware. 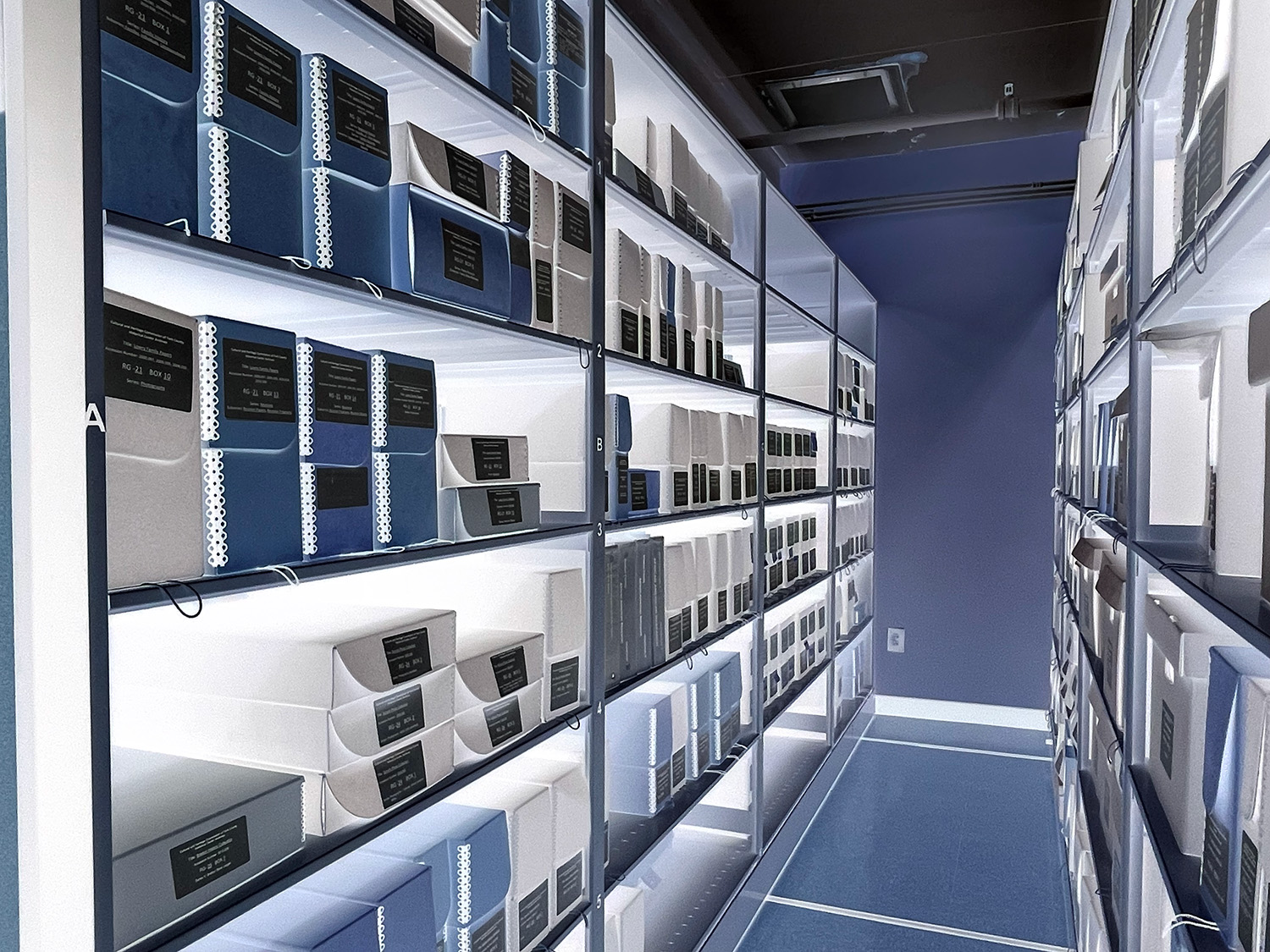 The Historical Center of York County was established in 1989 to serve as the repository for York County records.  Along with the county records, a major donation of family genealogies compiled by Joseph E. Hart Jr helped establish the Archives Collection.  Since its creation, the collection has grown to also include family papers, historic photographs, local business records, local newspaper publications, rare books, and church records.  All archival materials, along with a large collection of library books, are available for public access in the non-lending public Search Room.  The Archives Department also maintains education and local surname files to assist with research requests that are received via phone, email, or walk-in visit.

In 2006, the Southern Revolutionary War Institute (SRWI) was added as a special archival collection to house and make available the research of Revolutionary War Historian Bobby Gilmer Moss.  The Moss Collection includes Patriot and Loyalist military records of those who fought in the Southern Campaign.  Since its creation, the collection has grown to also include the Lyman C. Draper Manuscript Collection, the Cornwallis Papers, and the published papers of Henry Laurens and Nathanael Greene. All collections, as well as a number of published books about the Revolutionary War, are available for public use in the non-lending public search room in the SRWI. 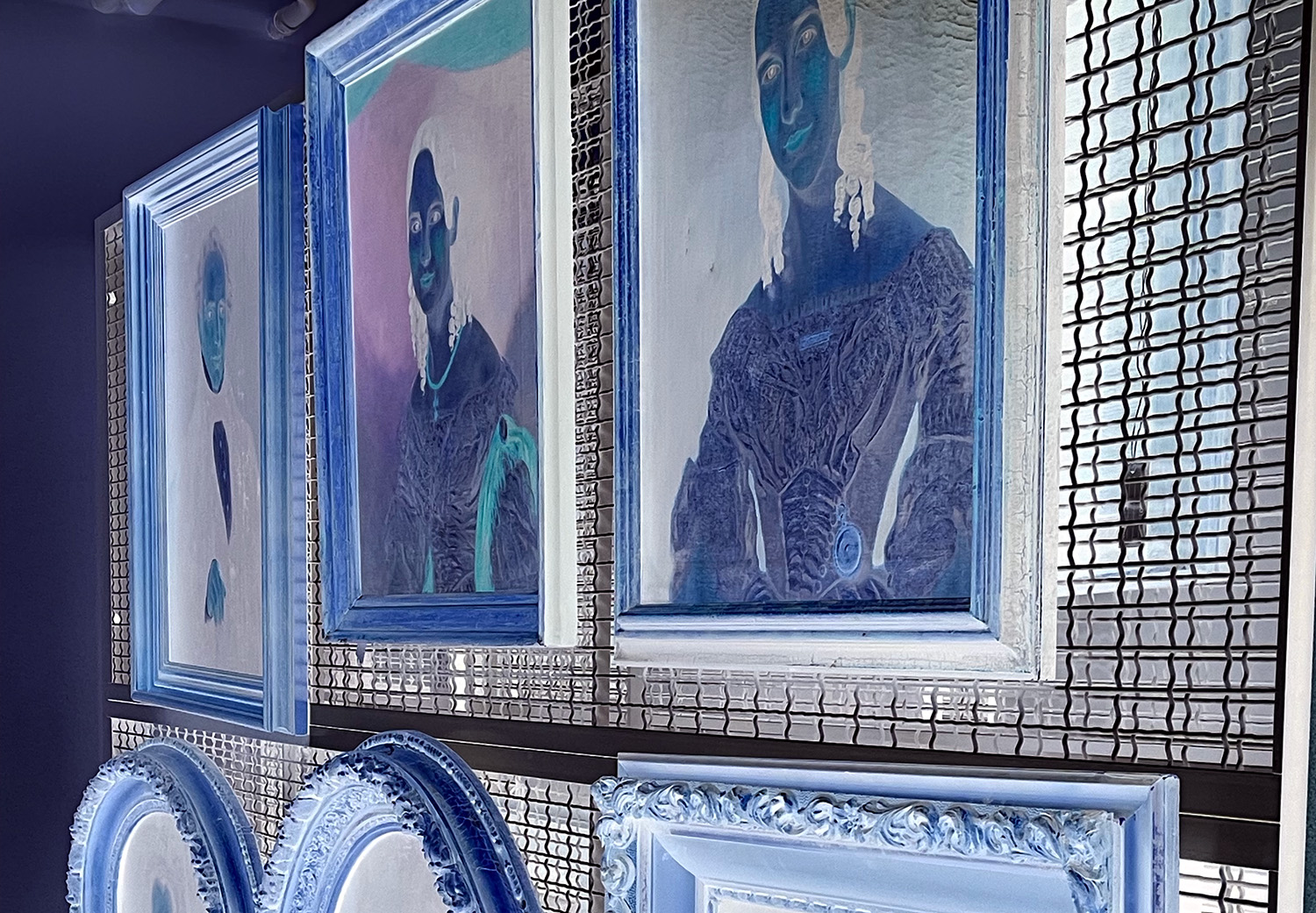 Aside from a couple random pieces of artwork, the art collection started in 1982 with the purchase of two ceramic jugs from the 1982 South Carolina Crafters Guild Third Annual Juried Exhibition and a donation of twenty dog prints by J. Lee Settlemyre.  The collection continued to grow through small donations until the early 2000s when artwork was acquired from a wide variety of sources, including a number of local art shows.

In the late 1970s, artist and illustrator Vernon Grant loaned his artwork, magazine covers, advertisements, children’s books, sketches, video recordings, and papers to the Museum of York County where it was used in a number of exhibits.  The artist passed away in Rock Hill in 1990, with his wife passing away in 2001.  In 2006, two of the artist’s children donated the large collection to CHM on behalf of their late father.  The Vernon Grant Collection makes up about 85% of art collection, making CHM the premier destination to see Grant’s artwork.  In 2010, the Main Street Children’s Museum opened, turning the illustrator’s artwork into life-size, hands-on exhibits for young children to explore through creative play. 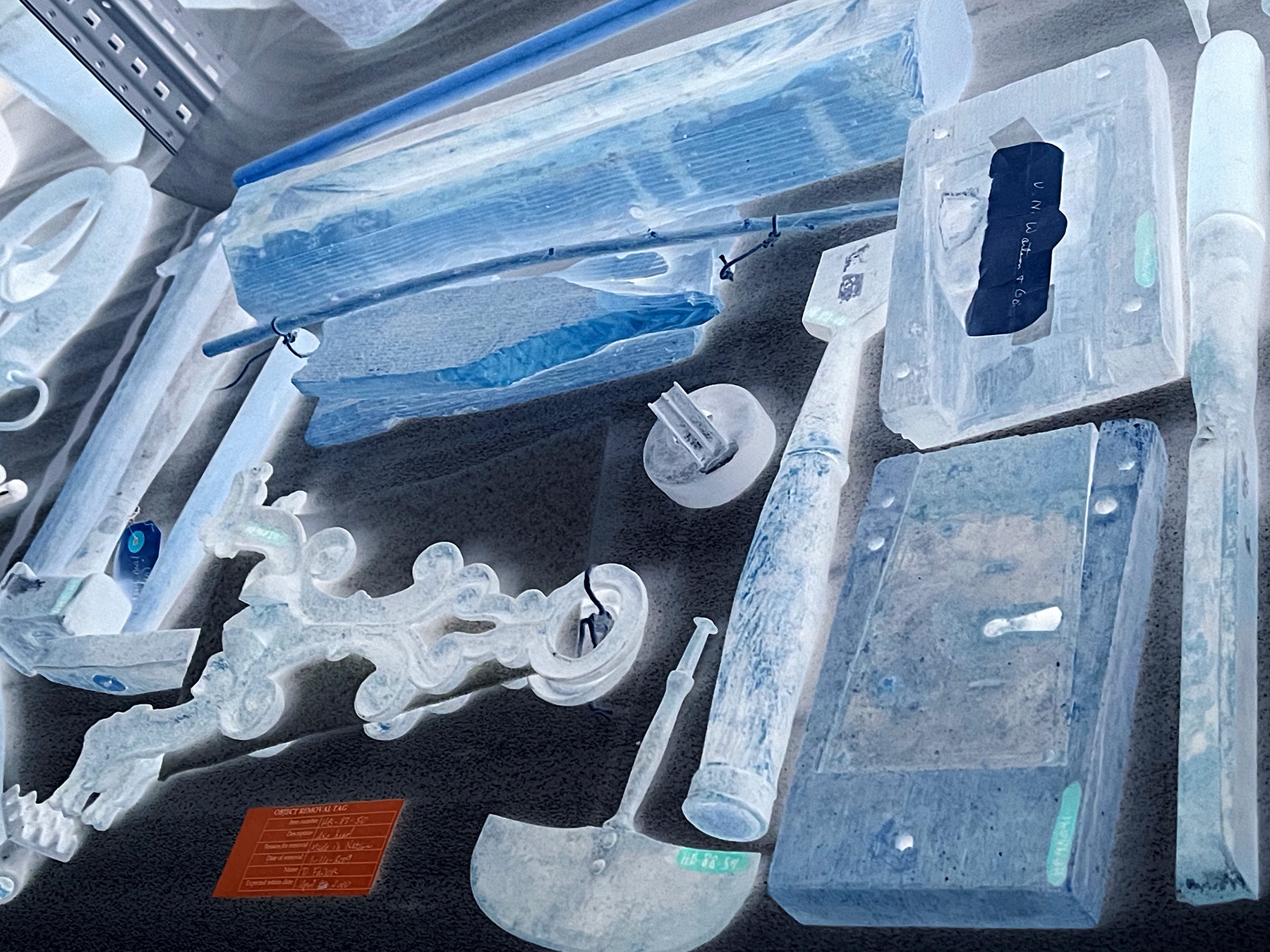 Prior to 1997, the Museum of York County, Historic Brattonsville, and the Historical Center of York County were three different organizations that had very different collections.  In 1997, all three sites merged creating the Culture & Heritage Museums, thus bringing all three collections to form one large collection of historical artifacts.  Items vary in age, dating as far back as the Revolutionary War to more modern items made at the Celriver Plant in the early 2000s.  More recently, a large collection of historical items were transferred from the Museum of Western York County due to their dissolution and closure in late 2021.  Items in the CHM’s collection include multiple wagons and buggies, a 1921 Anderson Motor Co. Model C car, antique furniture, medical tools, home goods, quilts, coverlets, clothing and accessories, and farm equipment, among other items. 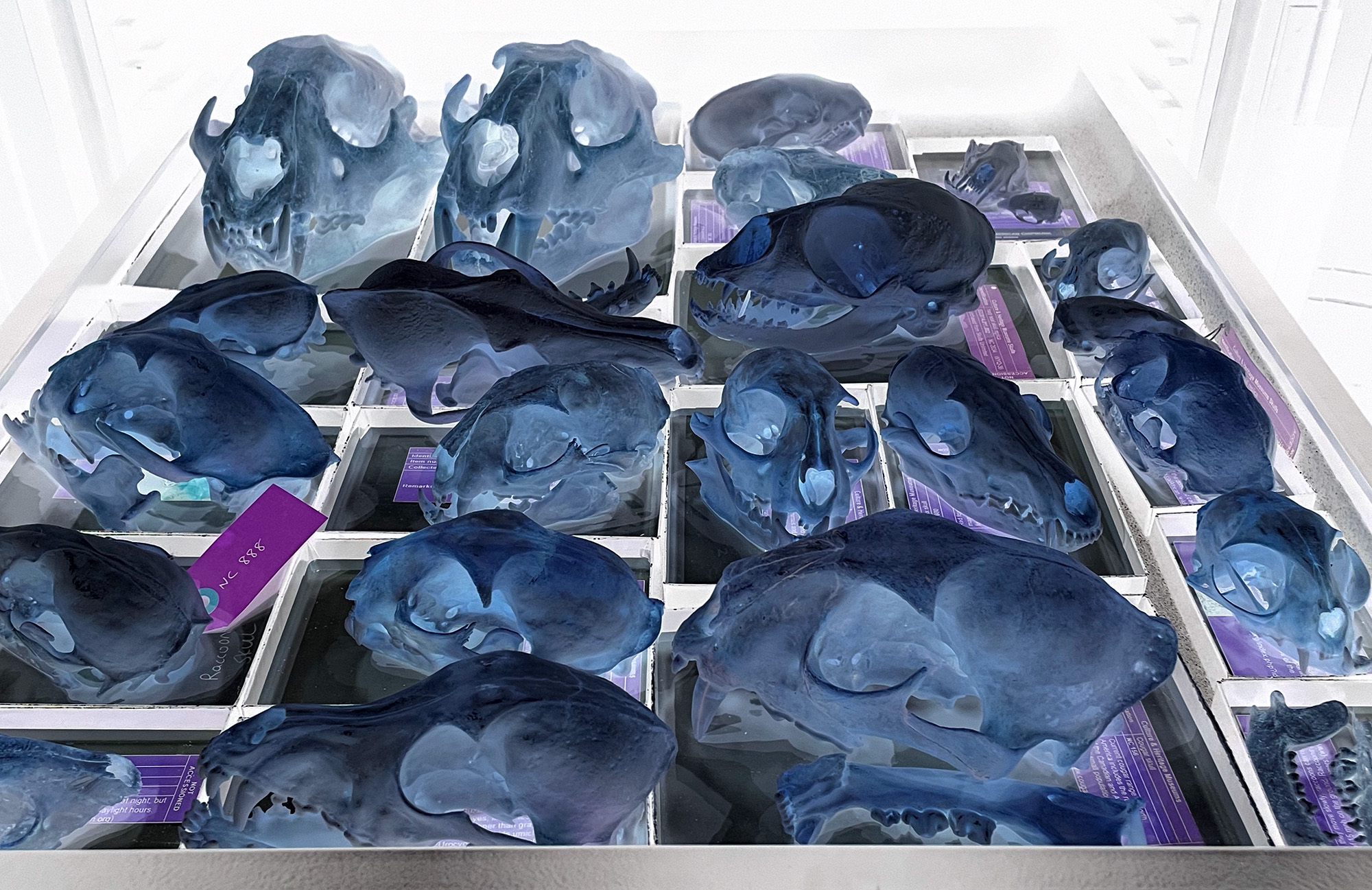 The Natural History collection started in the 1950s with the creation of the Stans African Collection, consisting of African taxidermy mounts donated, collected or funded by Maurice Stans (1908-1998), as well as his family and friends. At one point in time, the Stans African Collection was considered to be the largest collection of African hooved animals in the world that included a number of record class specimens.  With a more focused mission, the collection has grown to include a number of Carolina Piedmont specimens, whether the species is extinct, endangered, or still abundant in the wild.  The collection consists of a wide range of specimen types including taxidermy mounts, study skins, fluid preserved specimens, skeletal remains, rocks and minerals, fossils, and casts. Learn more about our Natural History collection in our behind the scenes video.