A Brief History of CHM

The Junior Welfare League opened the Museum of York County in 1950 as the Children’s Nature Museum of Rock Hill (CNM) in Fewell Park with exhibits focusing on natural history, cultural history, and the arts. In the late 1950s, CNM started the Stans African Collection which was made up of multiple African mounts donated or funded by Maurice Stans (1908-1998).

CNM opened a new building in 1965, showcasing the African Collection in a variety of dioramas, on Mt. Gallant Road. In 1976, the CNM changed their name to the Museum of York County (MYCO), though the mission, programs, and exhibits remained the same. A year later, the Settlemyre Planetarium opened, named after the museum’s late Executive Director, J. Lee Settlemyre (1916-1974). In 1978, MYCO became the official repository of the Vernon Grant collection of illustrations and advertisements made by the creator of Kellogg’s Rice Krispies’ Snap! ® Crackle! ® Pop! ® through a long-term loan. It was officially donated by the family in 2006. 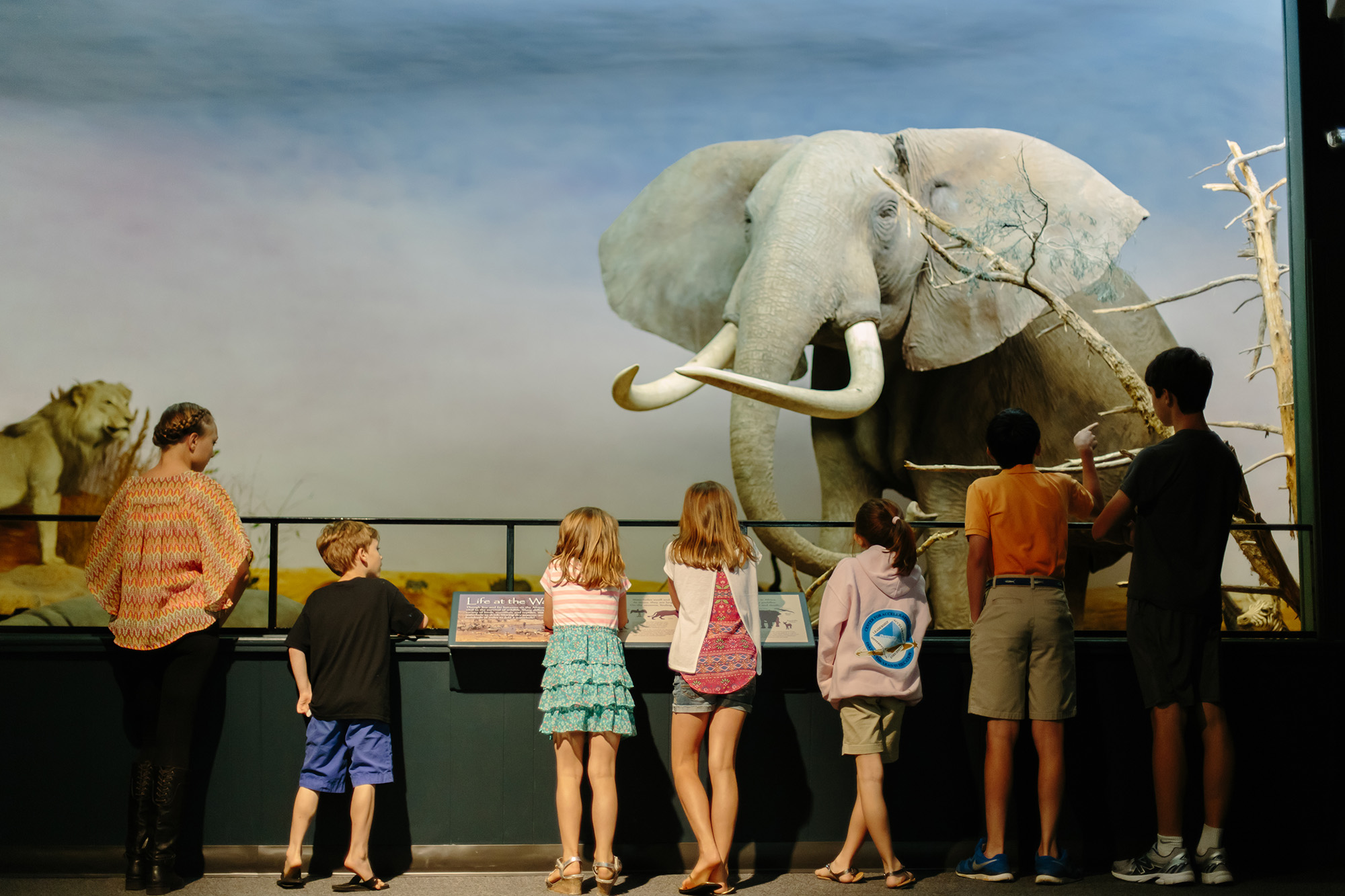 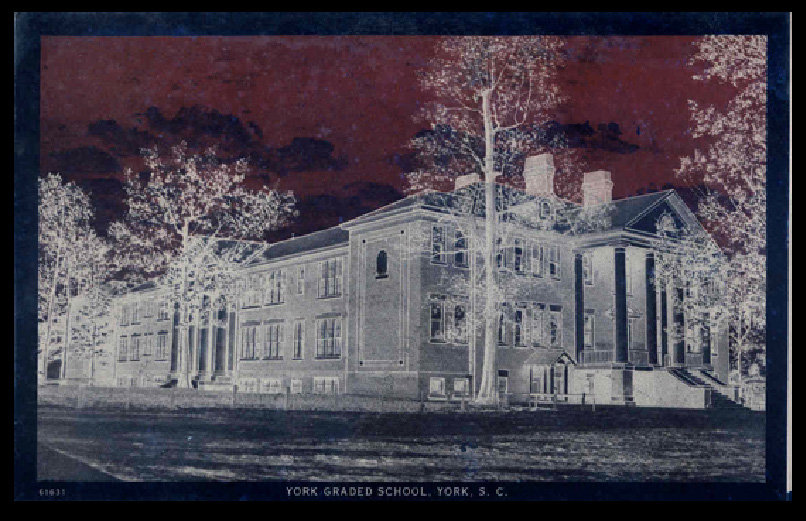 The York County Historical Commission was formed in 1962 with the mission to preserve and maintain a former York County plantation. The Brattonsville Historical District, located in McConnells, SC was officially listed on the National Register in 1971 with the name of Historic Brattonsville (HB), and opened to the public in 1975 with more than 30 structures on site. Restoration of the structures continues to this day.

In 1989, the York County Historical Commission established the Historical Center of York County within a couple classrooms in the former McCelvey Elementary School in York. With the building no longer serving as a school, the building’s name changed to the McCelvey Center. Along with the county records, a major donation of family genealogies compiled by local genealogist Joseph E. Hart helped established what is now the archives collection. The Southern Revolutionary War Institute (SRWI) opened in 2006, as a special archival collection focused on the Southern Campaign of the Revolutionary War.

The Main Street Children’s Museum (MSCM) opened in Downtown Rock Hill, on Main Street, in December 2010. Inspired by the artwork of Vernon Grant, the museum was designed as a place for young children, ages zero to six, to provide a place for positive learning through creative play in a unique environment.

Culture & Heritage Museums strives to meet and uphold professional museum standards. Our commitment to this has led to CHM receiving accreditation from the American Alliance of Museums in 2006, with a follow up reaccreditation in 2016. 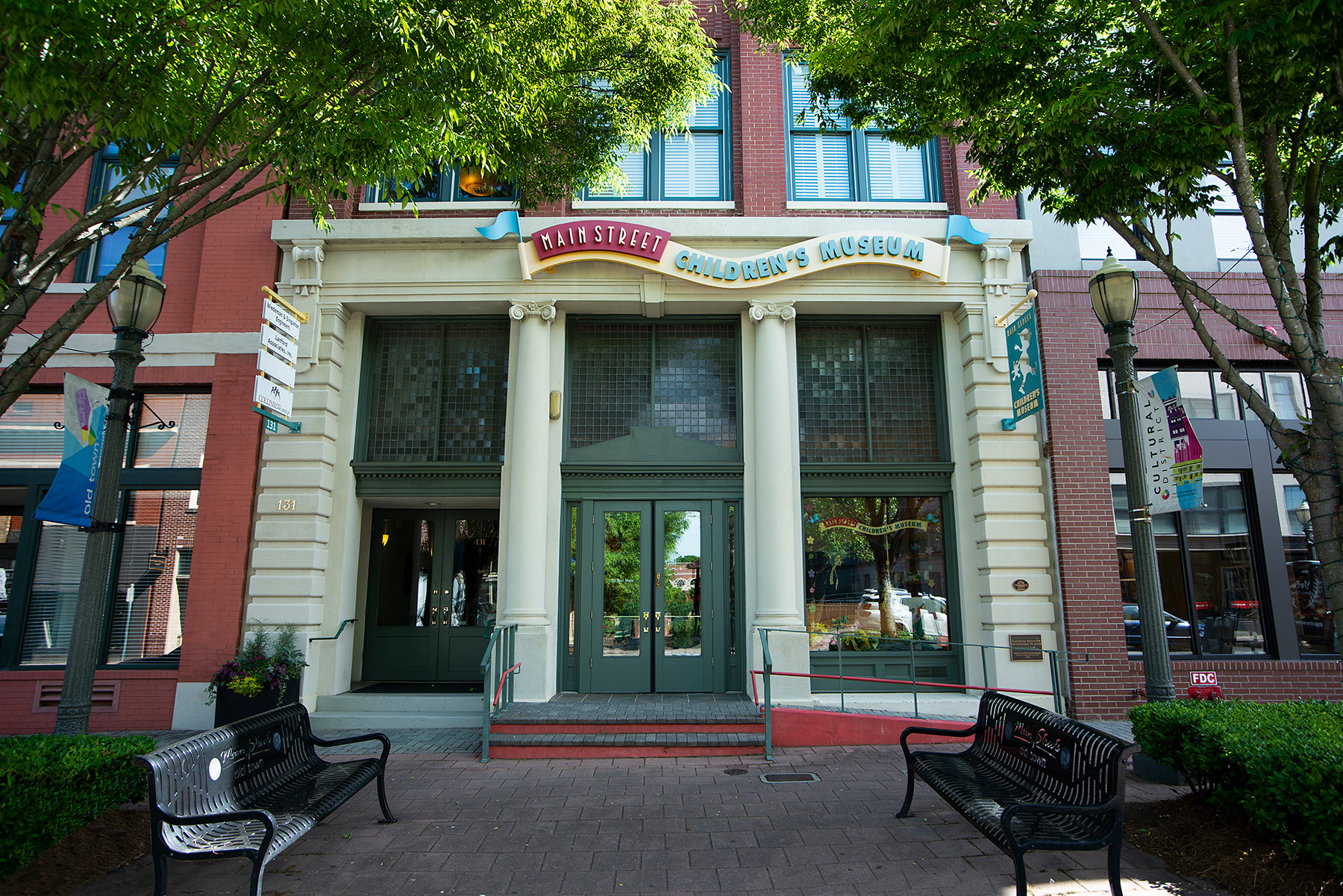